Over years that constitute my age, I have lived as a refugee in a refugee camp. However it has been to my surprise that the host community takes this opportunity of having refugees in their country as a source of prestige. The graves that have occupied several acres of land in Kakuma refugee camp resulted from refugees that were shot by looters at night who were specifically from the host community. As a journalist who had worked in Kakuma, efforts to stop such practices ended in unnoticeable success.

The smoke blankets the loft of the shed. But only when you are at the roadside facing the graveyard, you envisage the navel of the shed. She covers her navel with damp attires. Dust is blown onto it by the winnowing wind of devils and the spirits of the ghosts caress these damp clothes. You can have your choice of a material which you will find definitely a few strides to the closest market called Libya.

visit www.visionarena.wordpress.com to view this article.

I have received successive harassments from an organizer, Master of ceremony and equally other personalities who think they belong, basically about revealing the truth on the eve of South Sudan independence celebrations, Eldoret. In the ceremony, I was an eye witness who was curious to advice and read poetry on the same day among others denied due to ignorance. My presentations reached the office of Humanitarian Association for South Sudan Youth (HASSY) which organized the ceremony before any other, disclosed by HASSY chairman on receiving my presentations.

Since ignorance is alive and will never die they could not be seen and through sending of them back to request during celebrities, â€˜waitâ€™ was the response so I waited till the end of the ceremony, waiting for nothing. It wasnâ€™t said there is no space, you better know and if that was the first, then nothing can occupy space because it reached the office first. Itâ€™s because of this that I personally deprived you readers with what I posted because it was threatening every day. In spite the fact that I forgave them they still harass me on the way and to let you proof what I did right, I was an eye witness. Secondly, people left annoyed pointing hands at the happening. These included artistes and audiences.

Yesterday, one of the masters of ceremony approached me showing me my photo he unlawfully downloaded on the blog, â€˜Art Lab,â€™ that he is going to use it in whichever way so I allowed him to do what he likes. He threatened with his mate.

â€œYou did that for advertisement,â€ said the man.

He claims I gave presentations for pride and thatâ€™s what I told you, â€˜ignorance.â€™ No media house will publish what they have not understood thus must contact me before using that photo lest they publish gossips. Am not teaching you Journalism but our people need to hear with eyes not ears, there they are. I am a poet, a Journalist and a writer thus cannot publish what is not truthful and credible. The major issue these people tell me is that I should have kept quiet because they want nothing to go beyond confines of their living place, â€œKapsoya.â€ Or I should have reported what I got to their office which is not there, office by name.

Not giving response and ignoring of presentations means saying, â€œWho are you to do it?â€ They were asking me who I am in reality and this is a truthful opinion. Judge where am wrong and tell me and if wrongs are to be kept low, when will people change their deeds?  Many people think I gave presentations to win ladies including this person who harassed me. â€œAdvertisementâ€ he said means this. You know me am not for it. Patriotism took me with my presentations to advice and entertain, but if this is the thing then we crack our minds fighting for change. One goes wrong needing not to be told he is wrong. I donâ€™t lack where to share my poetry and music, you better knowâ€¦â€¦.judge yourself before judging others.

Tones of blood: we shed tears for you

Bled to wash away mayhem

Loose in the bush

And this was the dawn 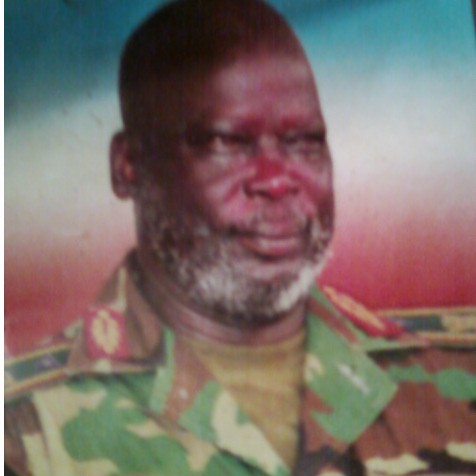 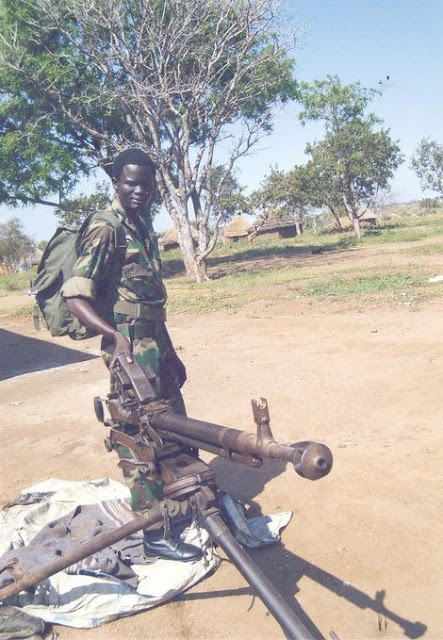