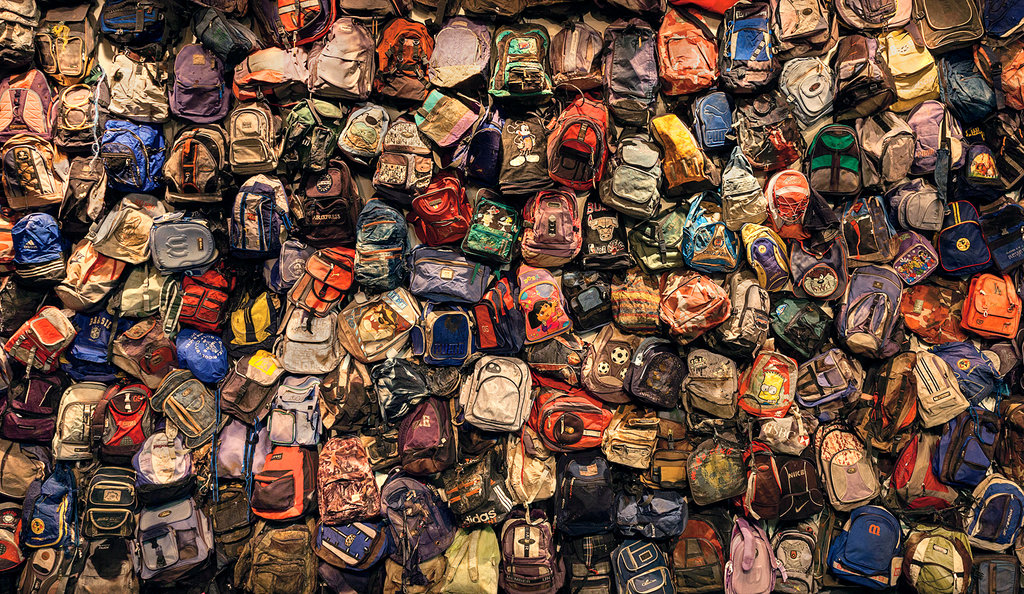 In January 2009, an anthropologist named Jason De León began spending a lot of time near the United States border south of Tucson. On the Mexican side, he interviews would-be migrants about to try an illegal crossing. On the American side, he collects what is discarded by those who make it — among other things, clothing soiled by the passage and the backpacks in which they carried clean clothes. Many of these items have been exhibited at the University of Michigan, where De León is the director of the Undocumented Migration Project; one of his collaborators, the photographer Richard Barnes, helped select the backpacks for the following pages. Says De León: “I realized that you have this highly politicized social process that’s incredibly clandestine and misunderstood. I just want the public to have a better understanding of what it actually looks like.” 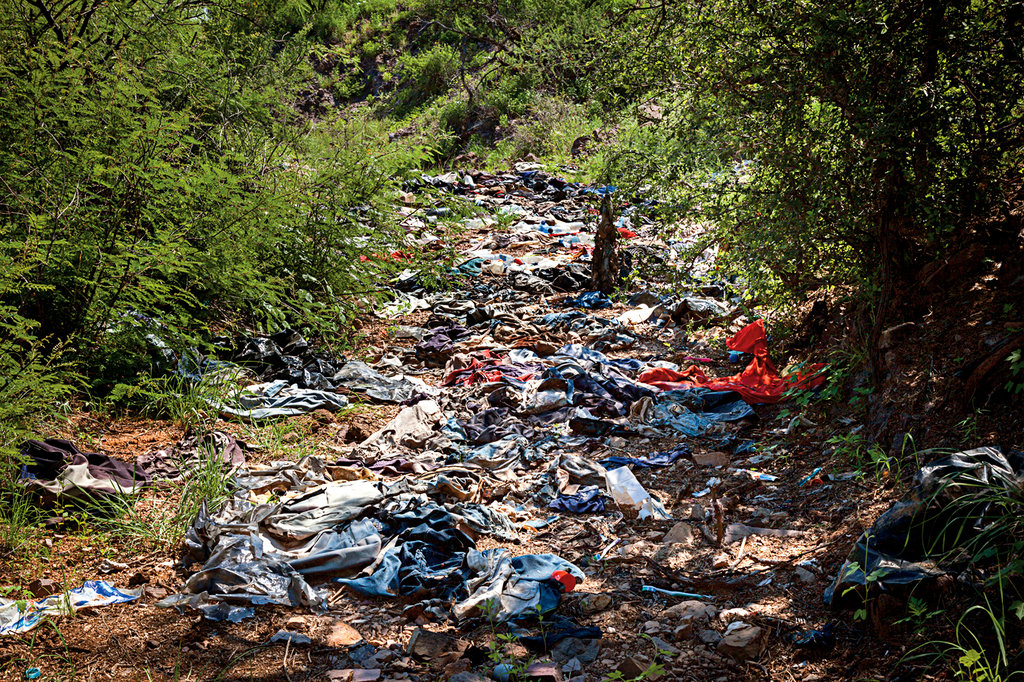